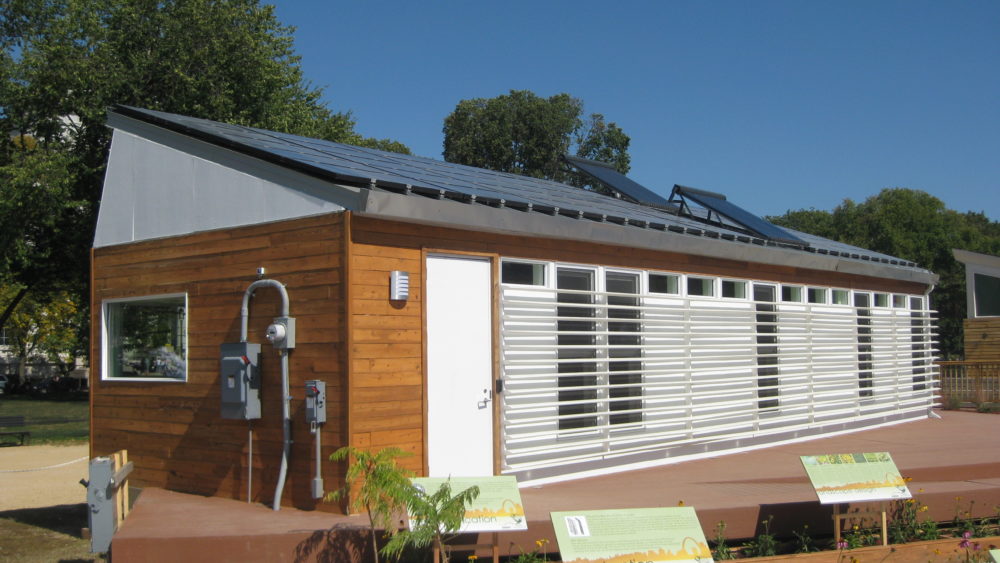 The study found that rooftop solar avoids about 75% of GHG emissions that would otherwise be produced through grid power consumption. EVs can avoid up to 70% of CO2 emissions and 60% of water consumption.

The study from EDF is unique as it uses real data from households in Austin, TX via Pecan Street, Inc., a living smart grid laboratory with the largest customer energy-use database in the world.

The study took into account the water that is used in grid-powered fossil fuel generation and gasoline. Most of the electricity generated in Texas where the study was conducted is from coal or natural gas, which uses significant amounts of water for processing and cooling. For EVs, the study took into account gasoline water consumption – as up to 4 gallons of water are required to produce 1 gallon of gasoline.

The study found that home solar reduced the GHG and water impact by a combined 75%. Another way to reduce overall GHG emissions is to face panels south and maximizing system production. This suggestion from EDF gets complicated in areas with time of use rates that may compensate more for production later in the day. The study noted that homeowners in Pecan Street provide subsidies for solar owners with solar panels faced west which produce more solar in the afternoon hours.

Another important factor that the study did not mention was the potential impact of charging EVs at work during the day while solar production is at its peak. Most EV owners own Level 2 home chargers, but as EV charging stations for business and retail locations expand, charging away from the home during peak renewable generation hours may increase.