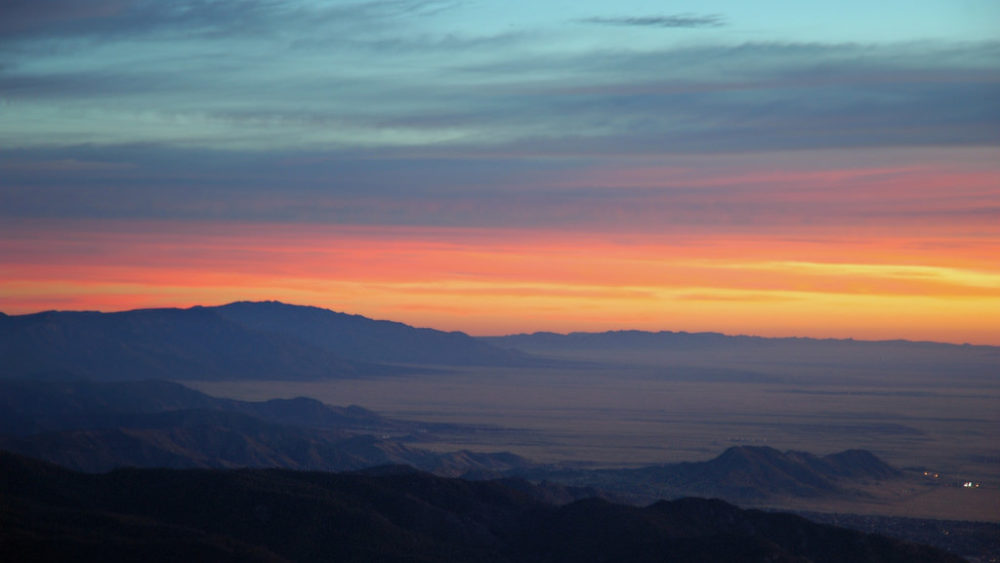 Lawmakers in New Mexico have proposed legislation that would increase the transparency requirements of solar companies during the solar sales process. Industry groups are split on the issue with established solar companies supporting the changes noting that it is in the best interest of consumers while environmental groups believe it would unnecessarily prohibit solar adoption. Solar penetration in New Mexico has trailed that of other similarly sunny U.S. states.

The bill is backed by the Public Service Company of New Mexico, the largest utility in the state.  Representatives from the utility believe that the current disclosures are inadequate. Additional supporters include the Solar Foundation, which works with the Solar Energy Industries Industry and established solar companies such as Consolidated Solar Technologies.

Opponents of the bill include environmental law and policy group Western Resource Advocates, Conservation Voters New Mexico and the New Energy Economy. The most frequently cited critiques of the legislation is that it is merely an attempt by the utility to prevent solar adoption and that the current disclosures are adequate.

The most relevant data to the argument is that Public Service Company of New Mexico has received over 500 complaints from confused or upset solar customers in the last six months and the New Mexico Attorney General has filed 26 claims against solar companies in the past two years. Similar trends have been seen in other states, in which the industry has been tainted by a few bad actors. Legislation aside, we believe that the most progress will be made by increased online education of consumers on key solar decision criteria starting with how to choose a solar company.