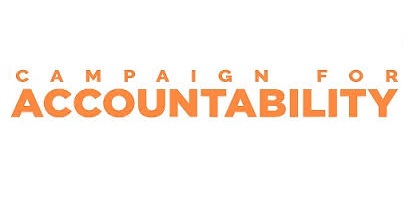 The Campaign for Accountability (CfA) asked Florida Attorney General Pam Bondi to open up an investigation into companies that offer residential solar panels in Florida. The group claims that some solar companies are using misleading sales practices and targeting elderly consumers, who are particularly susceptible to these tactics.  The claims are based on a review of complaints filed with the Florida AG since 2011.

The full letter can be found here and references the following specific cases:

The Florida AG has not responded publicly to the letter yet.

Complaints in Other Solar States

As solar has expanded, there have been similar stories as those in Florida in other states:

A quick scan of the internet reveals examples of solar companies marketing “Free Solar Panels“, which is typically a headline for a power purchase agreement, but it does highlight the aggressive tactics that some solar companies use and the need for greater consumer education in the residential solar industry.  As the CfA found, there are many companies that have gone beyond aggressive marketing headlines.  To protect consumers, Sunvago has published a checklist for how to choose a solar company.

A Test for Florida

An analysis of solar penetration by state illustrates how small the Florida residential solar market is compared to more developed markets such as California and New York, but that could be set to change in 2017.  Pro solar consumers recently defeated utility-backed Amendment 1, which would have paved the way for Florida utilities to dismantle net metering.  Another win for the residential solar industry in Florida was a December announcement that SolarCity would be expanding into the state and opening an operations center in Orlando.  We view this as a net positive, as the presence of larger national players may lift the standards across the industry and force out the few “bad apples”.