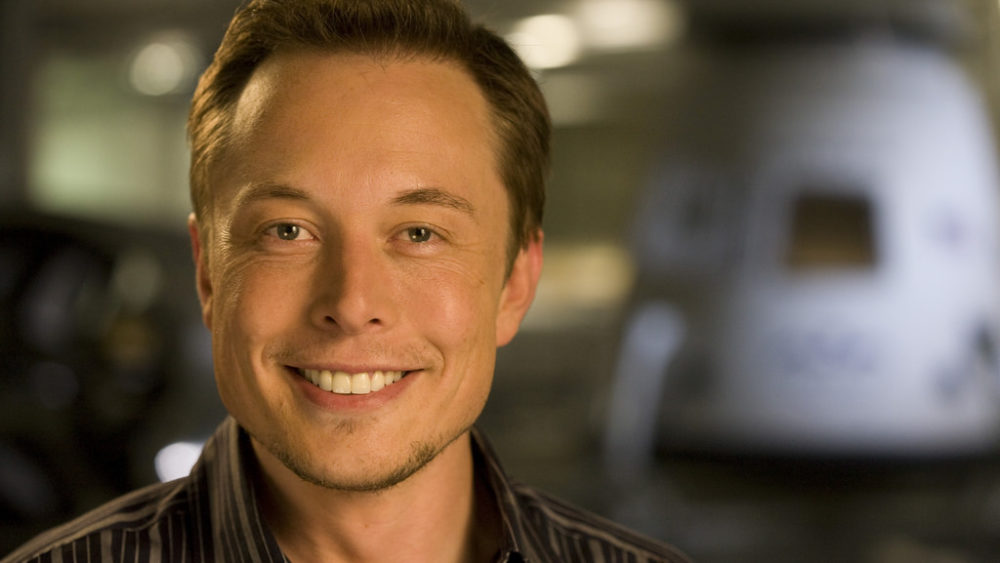 Musk Notches a Small Win Against Buffett in Nevada

The Las Vegas solar market has been a roller coaster over the last two years following the December 2015 ruling to eliminate net metering. The net metering ruling halted virtually all solar activity in Las Vegas, as national installers Sunrun and SolarCity closed operations in the market.

The ruling also set the stage for the Billionaire Battle to Own the Sun, as Bloomberg Energy coined the disagreement between NV Energy, the Nevada utility controlled by Warren Buffett and SolarCity, the leading installer in Nevada controlled by Elon Musk.

After public outcry over the 2015 ruling, the state legislature passed new legislation in June of 2017, AB 405 that reversed the rate increases and re-instated net metering.

The market has rebounded as a result and a closer look at the installation data indicates broader changes in the U.S. solar market. Although Tesla’s market share has declined, the Las Vegas market rebound is a small win for Musk in the Battle to Own the Sun with Buffett and a big win for the U.S. residential solar market.

Following the passing of AB 405, the market has rebounded to nearly 200 a month – a healthy recovery, which should continue in 2018, but still a fraction of the frothy market in 2015.

In 2016 following the SolarCity acquisition, Tesla deliberately pulled back their acquisition spend by reducing their field sales teams and marketing spend. As a result, their market share and installation volumes have declined significantly. In Q4-2017, Tesla installed 87 MWs of solar systems, a 57% decline from the 201 MWs of systems installed in Q4-2016.

The installation data in Las Vegas is indicative of this broader trend.  At the market peak, Tesla controlled more than 60% of the Las Vegas market.  Although the market has rebounded following AB 405, Tesla now controls less than 20% of the market.

Sunrun has regained its market share of ~20% and Vivint has quickly taken 20% of the market. Both of these companies have used the downturn to expand into developing solar markets, including Texas, Florida and Pennsylvania.  In 2017, Vivint expanded into New Hampshire, Florida, Rhode Island, Colorado, Vermont, Virginia, and Delaware.