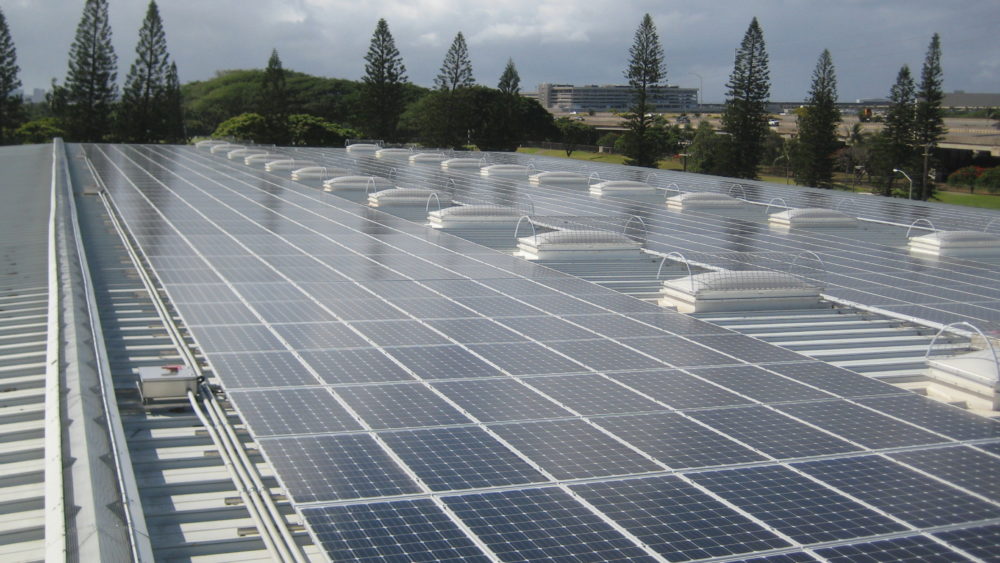 Solar Leaderboard (solarleaderboard.com) published its January 2017 Solar Index report and initial estimates indicate that installation activity declined by approximately 40% year over year. The Solar Index tracks permits issued in select areas and is meant to be an indicator for activity across the state. The report is available for download here.  There are a number of factors that are likely causing the decline including record precipitation, high solar penetration and net metering changes.  We believe that weather has had the most significant impact.

Certain areas in California have high solar penetration and early adoption may have hit a saturation point.  Our research indicates that residential solar penetration in CA reached 7.2% in mid 2016 with some areas reaching as high as 20%, as indicated in the map below and the list of the top 20 CA zip codes with the highest solar penetration.

Net metering 2.0 was introduced in much of California in 2016 with SDG&E switching in mid-2016 and PG&E in December 2016.  SCE is expected to meet the cap by mid-2017.  The changes include TOU rates, interconnection fees and other charges.  Although the financial impact of the changes is relatively minor, it may cause pause for some potential solar adopters.

The long-term outlook for rooftop solar is positive, particularly as prices have come down and February and March activity will help validate that the January slowdown was primarily weather related.  Subscribe to our Weekly Solar Index to receive an update on February activity the first week of March.