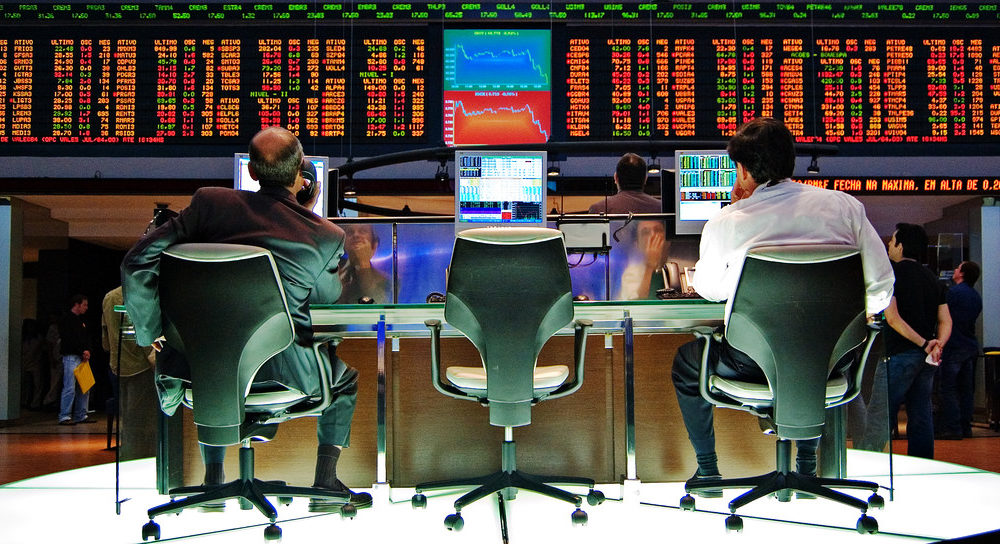 This week, residential solar platform Sungevity filed for bankruptcy, adding to the list of troubled companies in the solar industry. The company was touted as having an asset-light model relative to competitors, but never gained significant market share. Last year, the company planned to go public through a special-purpose acquisition vehicle (SPAC or blank check company), but the transaction was cancelled. In January, the company had cut 100 staff and last week cut another 400 in advance of the bankruptcy filing. Here is a summary of companies that have faced a similar fate:

These companies have been impacted in part by a slowdown in large residential solar markets, including California and New York in 2016, which may be due to high penetration. In January 2017 in California residential solar permits fell an estimated 40%, which was likely due to a combination of market forces and record rain throughout California.

The turmoil in the residential solar market has presented a buying opportunity for consumers, as solar prices (defined as the lower quartile of the distribution curve) declined to approximately $3.00/watt depending on system sizes. The price decline is a result of an increase in supply in the module market and increasing installer competition, as illustrated by the events listed above. At these prices, solar can make an attractive investment in many states with cash returns exceeding 15% in New York, California and Massachusetts. The returns can be even higher if your electricity demand will be increasing with the addition of a home electric vehicle charger. With the S&P reaching record highs, a solar system could be a very attractive investment relative to common stocks in the next 12-18 months.