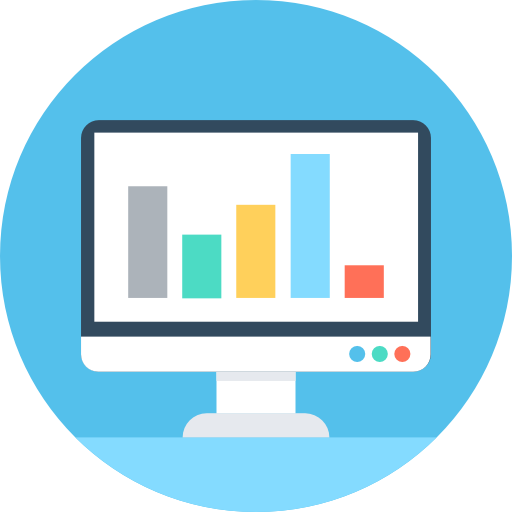 Homeowners with solar systems in the U.S. are now able to receive SolarCoin, a cryptocurrency that can be traded for U.S. dollars or other currencies on a digital currency exchange. SolarCoin is managed by the SolarCoin Foundation, which was started in 2014 and the currency is currently traded on the U.S. Lykke Exchange. Industry participants believe SolarCoin could be a selling point for solar installers in the U.S.

How Does SolarCoin Work?

The SolarCoin Foundation grants SolarCoins to solar energy producers that register at the rate of one SolarCoin for every megawatt-hour generated by the system. The system production is tracked and SolarCoins are kept in a virtual wallet, such as Coinbase. The virtual wallet allows system owners to trade their SolarCoins on a digital currency exchange for dollars, euros, or other traditional currencies and then into a bank account.

Here is a short video on how SolarCoin works.

How Much is SolarCoin Worth?

At the time of this writing, SolarCoin is trading at approximately $0.19 per megawatt hour and with a typical residential solar system generating just over 8 megawatt hours per year, the value is nothing to get excited about. The overall market cap of SolarCoin is still under $7 million, which is a fraction of the multi billion dollar values of other digital currencies such as Bitcoin.

The founders of SolarCoin believe the value could grow and have set a $30 price goal, which would be enough incentive to move the needle for a system owner. SolarCoin aims to support an installed PV solar capacity of 3,000 GW by 2050 compared to 300GW installed currently.

Currently Lumo, a crowdfunding platform dedicated to renewables and Ekwateur, a green power retailer in France are promoting SolarCoin. SolarCoins are given to crowdfunders of solar projects and they can re-invested in another project or exchanged.

In October 2016, Smappee, a Belgium-based firm that makes energy and solar monitoring systems, announced it was adding SolarCoin capabilities to its solar monitoring system. The firm was the first data logger to integrate SolarCoins into its technology. Solar system owners that use Smappee’s home energy monitor can register for SolarCoin through the Smappee app and actualize the value of the SolarCoin.

In a September 2017 blog post, the company details its perceived benefits of Smappee’s SolarCoin verification and registration feature to solar installers. The company believes it could be a way for solar installers to re-engage with prior customers, as the SolarCoins can be applied retroactively, and expand into smart home offerings.